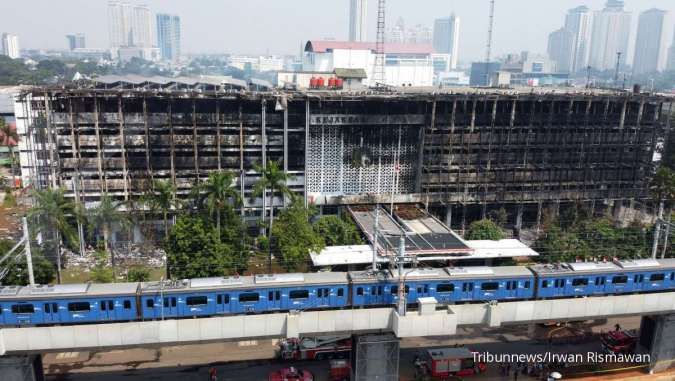 Images from the scene showed flames engulfing multiple floors of the six-storey building in south Jakarta after 7.00 p.m. on Saturday, with the Jakarta fire department dispatching 65 fire engines and more than 200 firefighters to extinguish the blaze.

“The fire is still cooling down. When that is finished the national police forensic laboratory will begin their investigation,” Yunus told Reuters on Sunday.

Indonesian authorities said that no one was injured in the blaze. The incident sparked concern among Indonesian social media users, with some speculating the fire may have been linked to high-profile investigations that were underway.

Hari Setiyono, spokesman for the attorney general’s office (AGO), declined to speculate on the cause of the fire, saying the AGO’s case files were safe as they were stored in a separate area untouched by the fire.