Indonesia warned of risks of withdrawing economic stimulus too quickly 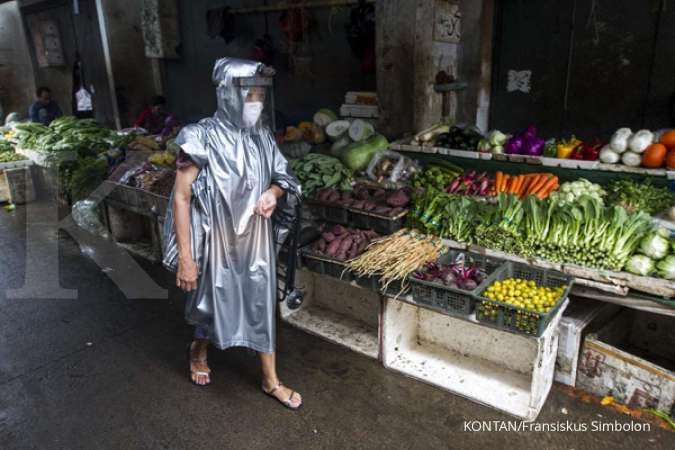 ILUSTRASI. Indonesia needs to keep stimulus in place longer to underpin a recovery in its pandemic-hit economy.

KONTAN.CO.ID - JAKARTA. Indonesia needs to keep stimulus in place longer to underpin a recovery in its pandemic-hit economy, a former finance minister and analysts said, ahead of what some expect to be the central bank's last interest rate cut of the current cycle.

Finance Minister Sri Mulyani Indrawati has repeatedly stuck to the timeline even given weak tax revenue and a narrowing window for rate cuts, saying she is optimistic the economy can grow 5% this year.

"People live by the fiscal support," said former finance minister Chatib Basri, who argues that Indonesia's 28 million poor needed more support and that COVID-19 restrictions would continue to weigh on the economy over the course of 15 months targeted to vaccinate 182 million people.

"This means in 2022 we still need government spending to rise, and the deficit must rise," he said.

Still, the deficits of emerging markets like Brazil and South Africa have been higher than 10%.

Earlier this month, Sri Mulyani noted concerns over early stimulus withdrawal from ratings agencies and said Indonesia constantly assessed its approach to the pandemic to avoid a severe impact on the health system and the economy.

"This is not about only the size of the deficit but the design ... and the effectiveness of the spending," she told foreign correspondents last week.

Andrew Wood, sovereign analyst at S&P Global Ratings, said Indonesia's stimulus withdrawal plans were "challenging" and healthy economic and revenue growth would be needed "to achieve a consistent and meaningful reduction of its fiscal shortfalls over the next few years."

Meanwhile, Bank Indonesia (BI) has pledged to keep interest rates low and liquidity loose as long as inflation allows, while warning price pressures could emerge in the fourth quarter.

BI, which injected more than $50 billion in liquidity last year, is expected to make its sixth rate cut during the pandemic on Thursday.

Satria Sambijantoro, an economist at Bahana Sekuritas, said Indonesia had room to keep rates low and warned "the economic damage from normalizing the loose monetary policy too soon... would be much higher than the negative repercussions of tolerating higher-than-normal inflation."

Read Also: Indonesia says number of poor rises by 2.76 mln due to pandemic