Indonesia to stop LPG and fuel imports by 2030- official 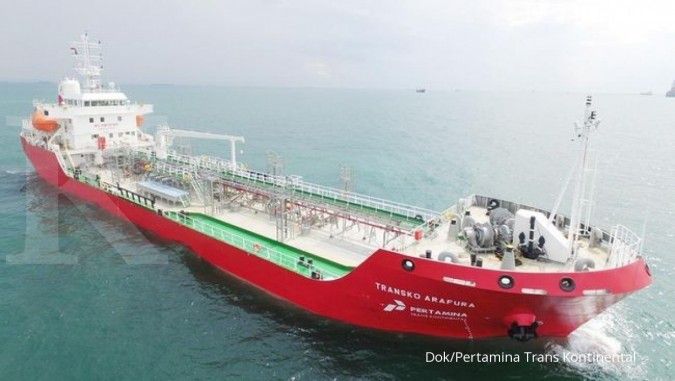 KONTAN.CO.ID - JAKARTA. Indonesia will stop both liquefied petroleum gas (LPG) and fuel imports by 2030 and plans big changes to its energy infrastructure to meet that target, a top energy official said on Thursday.

President Joko Widodo has tasked the National Energy Council, a board made up of seven ministries and other stakeholders that plans energy policy, to devise a strategy to allow for a halt on LPG and fuel imports, said the council's secretary general, Djoko Siswanto.

Once a former OPEC member, maturing fields and investment lags has turned Indonesia to a net importer of oil and gas. The president has for years announced steps to cut imports, in a bid to contain the country's current account deficit.

Indonesia, the world's top exporter of thermal coal, has long vowed to cut LPG imports while maximising use of domestic coal assets, and creating jobs in a downstream coal industry, Djoko said, reiterating plans to convert coal to dimethyl ether as a substitute to LPG.