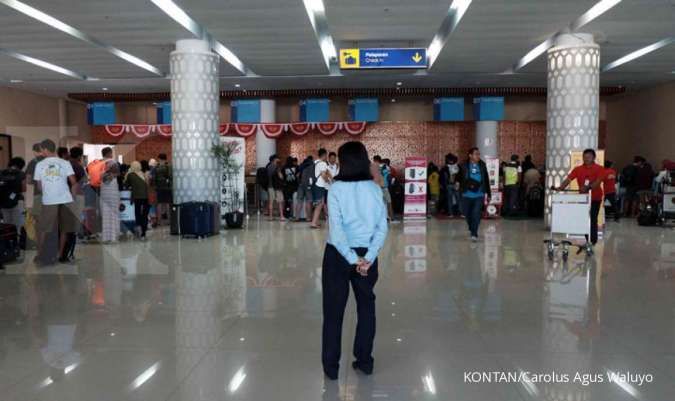 KONTAN.CO.ID - JAKARTA. Indonesia next year will offer more airport management projects to foreign investors after awarding its first to a foreign company on Thursday, the transportation minister said.

The country handed over development and operatorship for 25 years of Komodo airport to a consortium of PT Cardig Aero Services and Singapore's Changi Airports International Pte Ltd.

The airport is in the town of Labuan Bajo on a tourist island that is home to Komodo dragons.

This marked the first time a consortium involving a foreign company was given operatorship of an airport in Indonesia, Finance Minister Sri Mulyani Indrawati said.

The consortium will invest 1.2 trillion rupiah ($86 million) over five years to expand the airport, including lengthening the runway to accommodate bigger planes likely to fly directly from countries such as China, Japan and India, and increasing its capacity by more than six-fold to handle 4 million passengers, Transportation Minister Budi Karya Sumadi told a news conference.

The firms are also expected to spend 5.7 trillion rupiah over five years on its operation, while the government will provide a guarantee through a state-owned financial company, Sumadi said.

"This is a start for us to offer other (airports)," Sumadi said.

"I'm asking for your support so we can reduce our dependence on the budget and continue to build infrastructure across the country," he said.