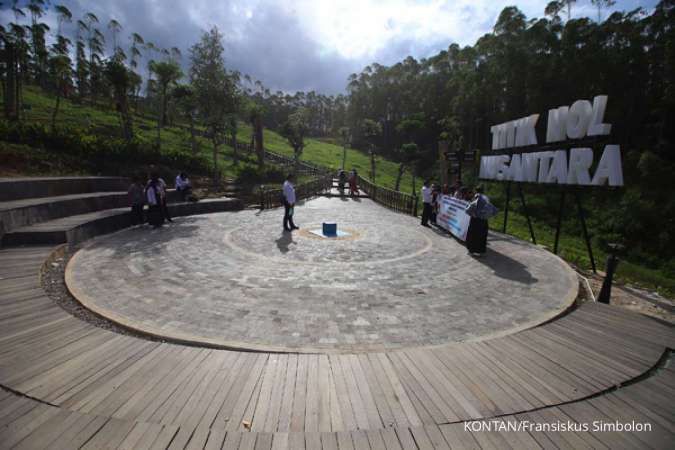 KONTAN.CO.ID - JAKARTA. Indonesia is preparing an incentives package to attract investment in its future $32 billion capital city Nusantara, an official said on Tuesday, hoping to deliver on a key plank of President Joko Widodo's economic agenda.

The megaproject entails moving the capital of Southeast Asia biggest economy from heavily congested Jakarta to an underdeveloped area on Borneo island. Early construction started a few months ago.

The government is finalising a regulation that would offer "several fiscal and non-fiscal incentives" for opening businesses in Nusantara, said Bambang Susantono, head of the Nusantara National Capital Authority, which heads the project.

The government has said it would only finance about a fifth of the cost of the new capital and that investors would bankroll the rest.

The Asian Development Bank has said it will help Indonesia raise funds.

Bambang added that the president would soon lead an investment promotion campaign and discuss business prospects with potential investors.

"Hopefully in mid-October we will conduct this and invite potential investors and we can hold a dialogue," he said, adding the government would explain what it wants to build and seek input on conditions that would be attractive for businesses.

The government may, however, need to counter doubts about the feasibility of capital project.

A June survey by the Indonesian Centre for Strategic and International Studies found nearly 59% of 170 experts it interviewed were unsure Nusantara would materialise, citing uncertainty over funding and management.