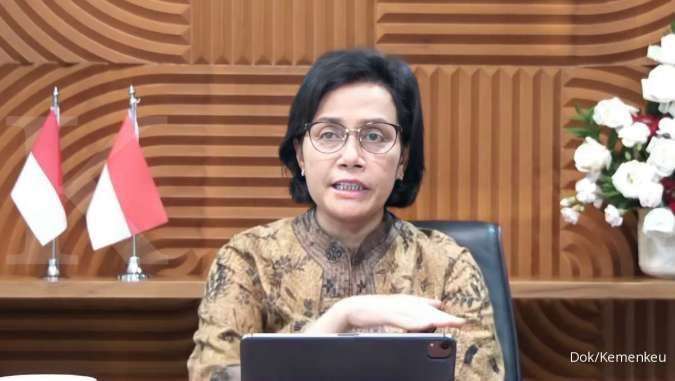 KONTAN.CO.ID - JAKARTA. Indonesia will not allow cross-border carbon trade until it meets its greenhouse gas reduction targets, its finance minister said on Friday, underlining that its domestic carbon price would be among the cheapest in the world.

This will be the G20 nation's first step towards setting up a carbon market by 2025. The carbon tax rate, now at 30,000 rupiah ($2.11) per tonne of CO2 equivalent (CO2e), will eventually match the domestic carbon price once the market can determine pricing.

At the current rate, Indonesia's carbon price would be far below prices in some other countries, which have reached above $40 a tonne, Finance Minister Sri Mulyani Indrawati told a business seminar.

"Our low price will create a complication. Later on, foreigners will want to buy our carbon credit to be used offshore. This is what we must protect against," Sri Mulyani said.

"That is why there will be some kind of DMO (domestic market obligation) ... Indonesia must meet its own carbon reduction quota before we can sell," she said, adding that the government is finalising the mechanism.

The government had initially proposed to parliament to set a higher carbon tax rate of 75,000 rupiah per tonne of CO2e, but during deliberation, it agreed with lawmakers to reduce that at the introductory stage.

Officials have defended the low rate, saying they had to take into account affordability of electricity.

Sri Mulyani said the government is working on determining the cap for coal power plants' carbon emission, adding that operators above cap emission level must obtain a permit.

It could then buy a certificate of carbon credit from other economic activity that reduces carbon, or pay a carbon tax, she said.

The Indonesia Stock Exchange would facilitate the carbon trade in the future, she said.