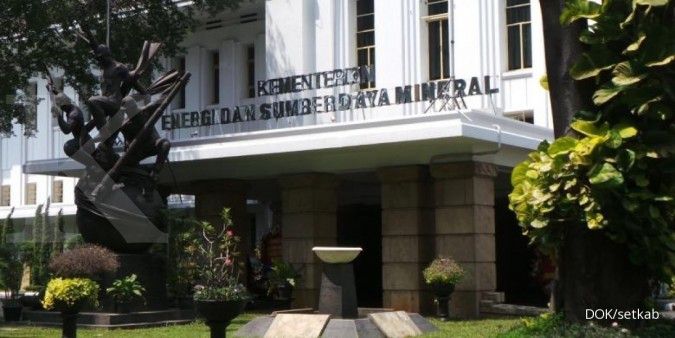 KONTAN.CO.ID - JAKARTA. The Energy and Mineral Resources Ministry has temporarily revoked the export permits of five mining companies after they failed to show any progress in developing smelters as required by prevailing laws and regulations.

The ministry’s mineral director, Yunus Saefulhak, said on Monday that the government would return the permits to the companies after they show significant progress in building smelters.

“This is a temporary revocation. We will activate their permits when they manage to show progress in smelter development. We have to be firm in enforcing the law on the smelter requirement,” he said.

Yunus said the government had also permanently revoked the export permit of PT Gunung Bintan Abadi (GBA), a bauxite producer in Riau. He said the company had ignored three warnings issued by the government.

“The local government also revoked its [mining] permit because of misuse,” Yunus said, explaining that the mining company had exported 1.2 million tons of bauxite annually, not only its own production, but also bauxite produced by other companies.

The requirement for mining companies to have smelters in Indonesia was stipulated by Law No.4/2009 on coal and mineral mining to add value to the country's mineral commodities.