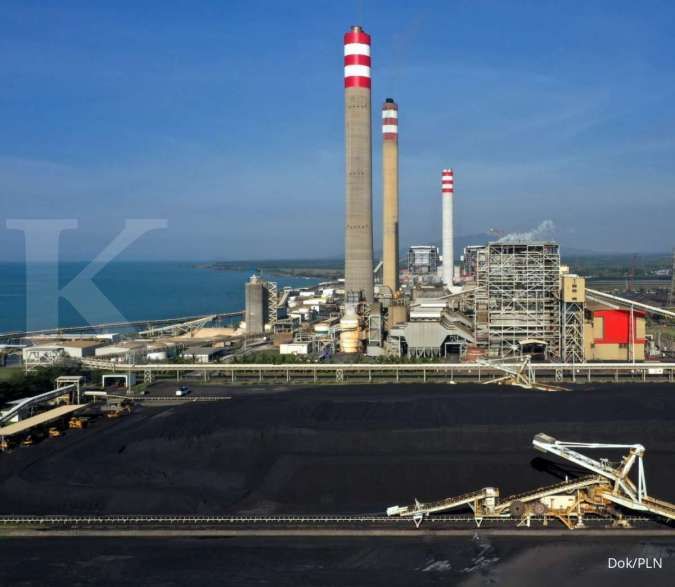 KONTAN.CO.ID - JAKARTA. Indonesia is targeting the addition of 4.68 gigawatts of solar power capacity by 2030 and is aiming to source 51.6% of its added power capacity from renewable sources under a new masterplan, its energy minister said on Tuesday.

Indonesia, a major coal producer and exporter, sources around 60% of its existing electricity capacity from coal-fired power plants.

The government wants to shift away from fossil fuel and reach net zero carbon emissions by 2060, slashing them by 41% by 2030, with international assistance.

Solar power is being targeted for its relatively cheaper costs and shorter time to develop plants, energy minister Arifin Tasrif said in a virtual presentation. It would be boosted from around 150 megawatts capacity in 2020.

Combined with the existing capacity, renewables would comprise 25% of Indonesia's energy mix by 2030, the presentation showed.

Indonesia regularly revises the electricity master plan. Under the 2019-2028 plan, it had outlined 908 MW of new solar capacity, with 30% of new power generation from renewables.

Meanwhile, Arifin said the average annual electricity demand was revised down to 4.9% for the next decade, from a previously estimated 6.4%, due to the pandemic impact.

The government is seeking private sector investment in most renewables projects. However, tax breaks and an attractive sales-purchase agreement with PLN would be needed to secure that, said Paul Butarbutar, Executive Director of Indonesia Renewable Energy Society.

"If the projects are not bankable, developers will have limited capability to get financing," he said.