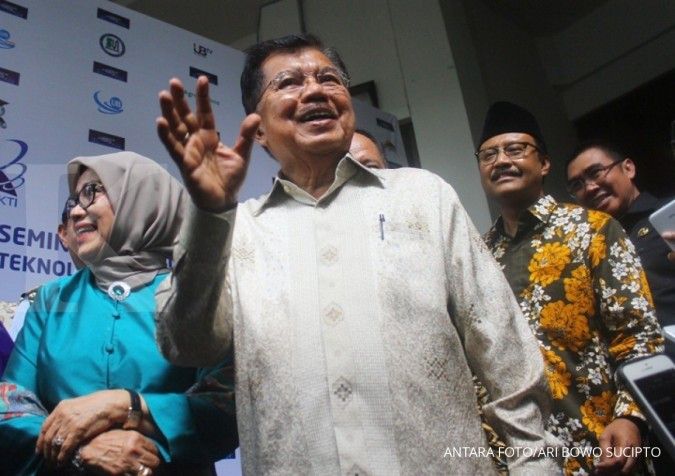 KONTAN.CO.ID - JAKARTA. Indonesian religious groups and experts, including a former vice president, are urging authorities to delay regional elections set for December, as coronavirus infections surge in the world's fourth most populous country.

The Dec. 9 elections for hundreds of key local leadership posts are a huge logistical undertaking in an archipelago of more than 260 million people and have already been delayed once due to rising virus fears.

"Forcing something that clearly, rationally endangers the people isn't only reckless, but fatal. Every political process, the noblest goal is for the public's benefits. Not harm," he said.

Indonesia has confirmed nearly 245,000 coronavirus infections and 9,553 fatalities, Asia's highest death toll outside of India. Its testing rates are among the world's lowest and epidemiologists are concerned that elections, for which there are 107 million eligible voters, will fuel the contagion.

Those infected include government and election commission officials and three cabinet ministers.

Indonesia's biggest religious groups, the Nadhlatul Ulama and the Muhammadiyah, also urged authorities to postpone the vote due to rising cases.

A source at the election commission, or KPU, who asked not to be identified because he was not authorised to speak to media, told Reuters that senior commission officials were against a December ballot.

Asked to confirm that, a KPU spokesman said two other options to delay the elections to next year were suggested, but the government opted for December.

Presidential spokesman Fadjroel Rahman said the ballot must go ahead as planned, but with strict health protocols.

"President Joko Widodo reiterated that the elections cannot wait until the pandemic is over, because no countries know when COVID-19 is over," he said in a statement.