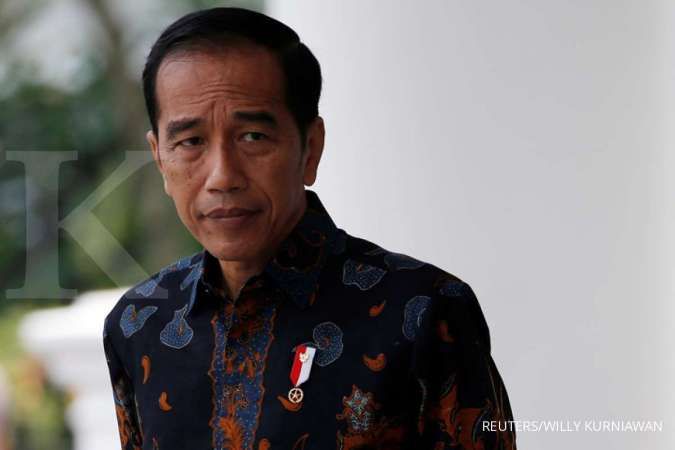 KONTAN.CO.ID - JAKARTA. Indonesian President Joko Widodo on Friday ordered his cabinet ministers to set a target to reduce exports of unprocessed coal and accelerate plans to develop derivative industries for processing the fuel.

Indonesia, the world's biggest thermal coal exporter, should quickly develop a domestic industry to upgrade, liquefy and gasify its coal, the president said.

"I want to seek solutions on the slow development of the derivative industry because we have been exporting raw coal for too long. I think its time for this to end," Jokowi, as the president is widely known, said in a broadcast of a virtual meeting.

"I need to reiterate that we have to shift away from being a raw materials' exporting nation, and coal is among them," he said.

Indonesia has been seeking to squeeze more value out of its rich mineral resources ranging from copper to nickel by processing the raw materials at home.

The president asked ministers to determine how much of Indonesia's coal should be processed into gas, petrochemical products, and to pick locations for such industries.

The government is keen to reduce imports of liquefied petroleum gas (LPG) used by Indonesian households as fuel and want to replace LPG with dimethyl ether (DME) produced from coal.

Indonesia's state-control coal miner PT Bukit Asam is currently building a coal gasification plant which is due to start commercial operation in 2025 to produce 1.4 million tonnes DME per year.