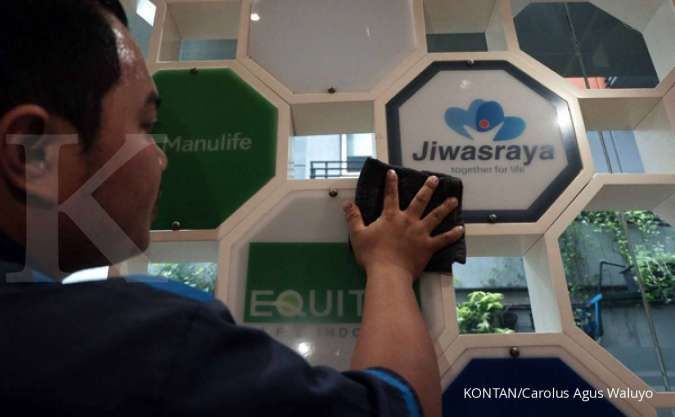 "The concept is to save policyholders," Hexana Tri Sasongko said in a text message.

"Policies are restructured then transferred to the new company that will be formed under the state insurance holding company using a capital injection."

Such a plan could further strain the state budget, with spending to help the economy rebound from the impact of the coronavirus pandemic seen keeping the fiscal deficit wide in the next few years.

This year's deficit is seen at 6.34% of GDP, more than three times the original plan.

Sasongko said the state investment would likely happen in 2021.

The central bank is expected to finance some of the deficit by taking up bonds without receiving interest and helping the government pay some interest expenses, under a $40 billion bond scheme.

The plan to close down of Jiwasraya was introduced for parliamentary debate on Tuesday by deputy minister of state-owned enterprises (SOEs) Kartika Wirjoatmodjo, according to media reports, which did not specify the size of the required investment.

Wirjoatmodjo was quoted by news website Kompas.com as saying Jiwasraya had 35.9 trillion rupiah ($2.5 billion) in negative equity. News portal Tempo.co reported Jiwasraya's unpaid claims as of the end of May amounted to 18 trillion rupiah.

A spokesman for the SOEs ministry did not immediately respond to a request for comment.

The Attorney General's Office is investigating alleged fraud related to the insurer's investment in penny stocks.

The government had considered topping up Jiwasraya's capital by some $1 billion last year, but the plan was shelved