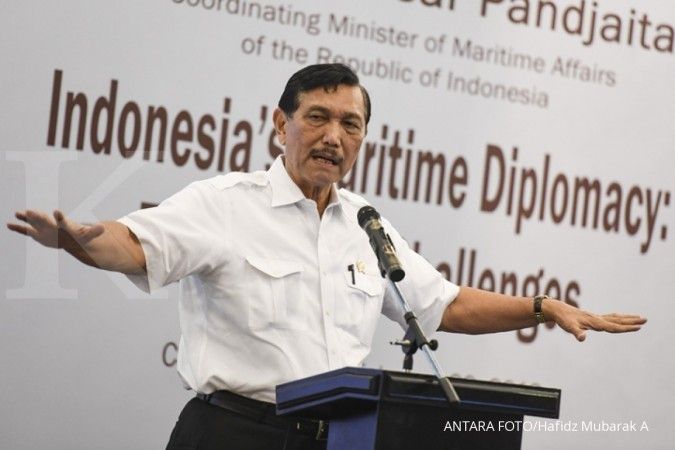 KONTAN.CO.ID - JAKARTA. Since 2017, the government of Indonesia has implemented a visa-free visit for 169 countries. This is regulated in Presidential Regulation Number 21 of 2016. But at present, the government plans to evaluate it and remove visa-free from countries that do not provide many benefits.

Maritime Affairs Coordinating Minister Luhut Binsar Pandjaitan said that his party would evaluate this regulation this year. According to him, there is the potential for the abolition of visa-free for countries that do not provide many benefits.

"Yes it could be (not re-released), it depends. Once again we see the benefits. Which has no impact, what the risk is greater," explained Luhut, Monday (3/18).

Although he was conducting an evaluation, Luhut did not want to disclose which countries would be eliminated from his visa-free visit.