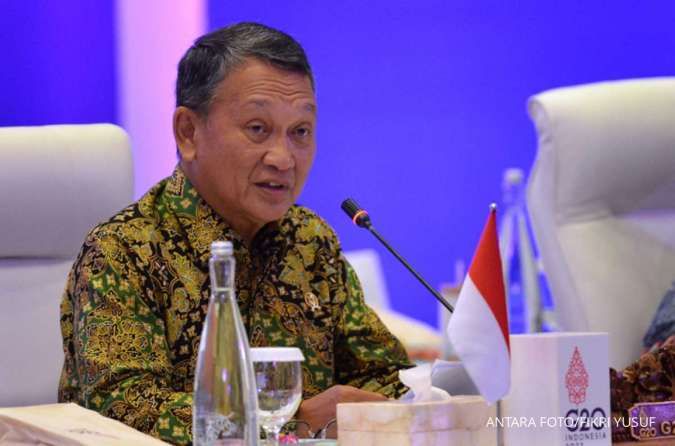 KONTAN.CO.ID - JAKARTA. Indonesia has yet to buy Russian oil as it was not yet available but the government is open to buying cheap oil from any country, its energy minister said on Friday.

Minister Arifin Tasrif was asked by reporters if Indonesia had purchased any oil from Russia.

"We have not bought it yet because the goods are not available," he said, according to recording of his remarks provided by the ministry.

He said there had been high demand for Russian oil because it was sold below international prices.

"If there is cheap oil from anywhere, of course we will buy," he added.

Any move to purchase Russian crude at prices above the cap agreed by G7 countries could subject Indonesia to U.S. sanctions.

When asked about potential sanctions, Arifin said that would be a concern, but he underlined Indonesia had not been able to get its hands on the oil.