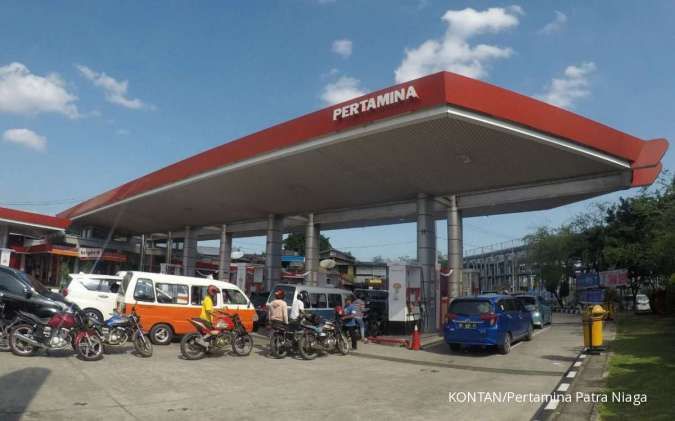 President Joko Widodo said earlier this week he was considering hiking prices, after Finance Minister Sri Mulyani Indrawati said more money would likely be needed if fuel prices were to be kept unchanged until the year's end.

"Maybe next week the president will announce about the matter of raising (fuel) prices," he said in a public lecture at a university in the city of Makassar, South Sulawesi, adding that his ministry has developed an economic model for the measure's inflationary impact.

Indonesia's inflation reached a seven-year high of 4.94% in July due to rising food prices. The president has said that had the government not kept fuel prices and some power tariff unchanged, inflation may have soared higher.

Indonesians currently pay 7,650 rupiah per litre (about 52 U.S. cents) for subsidised gasoline, which authorities say is about 40% below estimated market price, while subsidised diesel is sold at 5,150 rupiah (about 35 U.S. cents) per litre, less than a third of market price.

Bank Indonesia is due to review its monetary policy on Monday and Tuesday and its governor has said heavy subsidies have given the central bank room not to rush its monetary tightening.