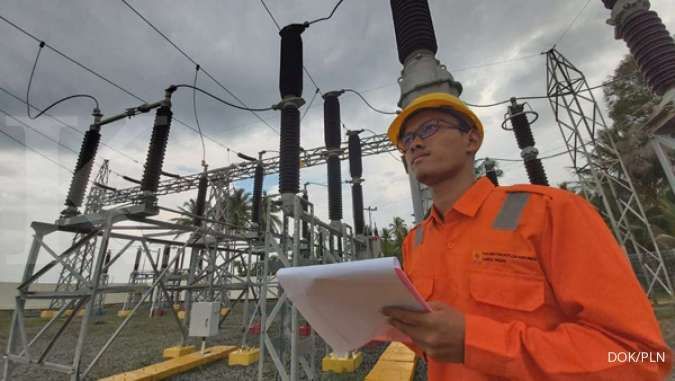 Arifin Tasrif told reporters the government may keep all power prices unchanged in 2020 "to maintain stability as the economy has not recovered".

The final decision on tariffs would depend on a detailed review of the recipients of power subsidies based on PLN customers data, he said. He did not say when the review is expected to be concluded.

The government forecasts an economic growth of 5.05% in 2019, below target and down from 5.17% in 2018 to mark the first economic slowdown in four years, largely due to falling exports and sluggish investment.

However, the government still maintains a growth target of 5.3% next year.

The government had previously announced it would allow PLN to charge some customers market prices starting in 2020, ending a policy of freezing tariffs since 2017.

Power subsidies of 54.8 trillion rupiah ($3.93 billion) was budgeted for PLN in 2020, below the 59.3 trillion rupiah estimated spending in 2019, assuming such tariffs start floating in January.

Read Also: Indonesia to collect up to US$ 50 per tonne palm oil export levies in January

It was not clear whether the government would increase its power subsidies in 2020 if tariffs are kept.

Tasrif said PLN should be able to control its costs by "doing some savings by choosing cheaper energy sources".

To support the tariff freeze, coal miners have been mandated to sell a portion of their production for power generation at a maximum of $70 a tonne, to help PLN manage costs. This policy will stay, Tasrif said.

Critics have said the tariff freeze policy was a popular measure launched ahead of the April general elections, though officials said it was designed to support a slowing domestic consumption.