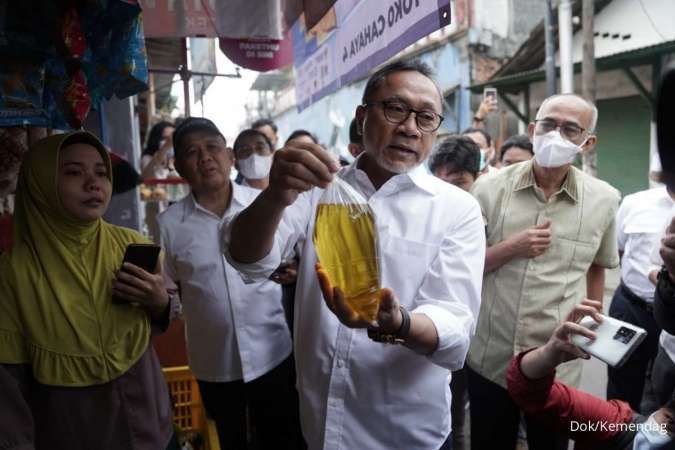 KONTAN.CO.ID - JAKARTA. Indonesia is considering removing a domestic sales requirement for palm oil exports because high inventories of the vegetable oil have been holding back a recovery of palm oil fruit prices, the trade minister said on Friday.

Since ending a temporary ban on exports in late May, the world's biggest palm oil producer has required companies to sell a portion of output at home before issuing export permits, a policy known as DMO, in a bid to control cooking oil prices.

The temporary ban on shipments and the DMO policy, however, had led to a surge in palm oil stocks, storage issues and a slump in the price of palm oil fruit received by farmers.

Minister Zulkifli Hasan told reporters that previous policies to address such issues, including a temporary removal of an export levy and a larger export quota, had failed to slash stocks quickly.

"I am considering removing DMO requirements so exports can go out quickly, but I want assurances from our friends at refineries," he told reporters during a visit to a market, according to a voice recording provided by the ministry.

Indonesian authorities were aware of anticipated high demand from India and Pakistan for the upcoming Diwali holidays and would ensure that buyers had enough supply, Zulkifli said.

Indonesia's palm oil industry has been lobbying for an easing in export restrictions and taxes, arguing that otherwise produce may go to waste, particularly with the harvest set to peak in coming months and with storage at capacity.

An industry association said this week Indonesia will have to export 6 million tonnes of palm oil by August if it wants to cut its inventory levels back to normal.

Southeast Asia's biggest economy has removed its export levy for all palm oil products until Aug. 31. and plans to set a crude palm oil reference price every two weeks instead of monthly so the price and resulting tax would be more in line with market conditions. 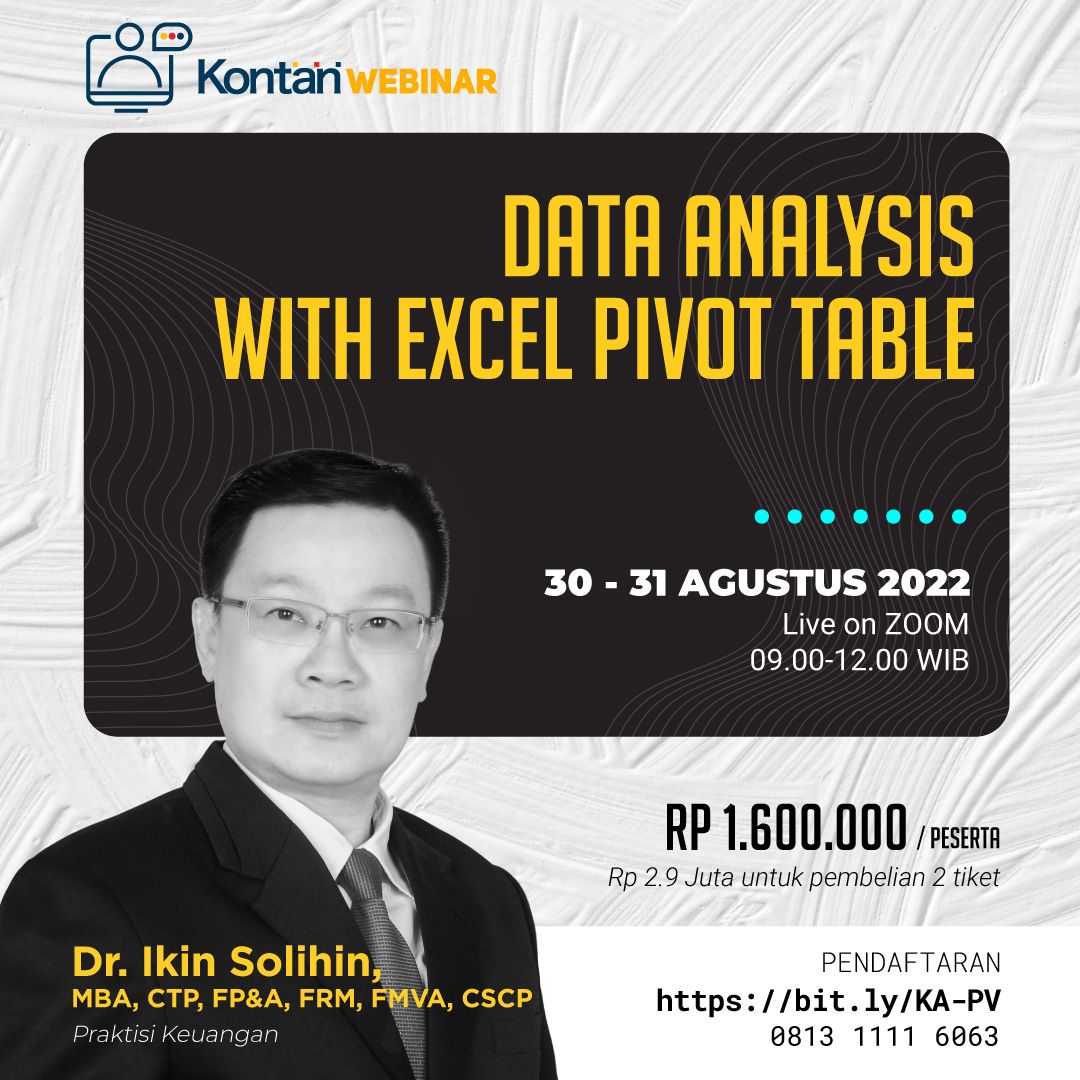