Indonesia certifies a record amount of palm plantations as sustainable 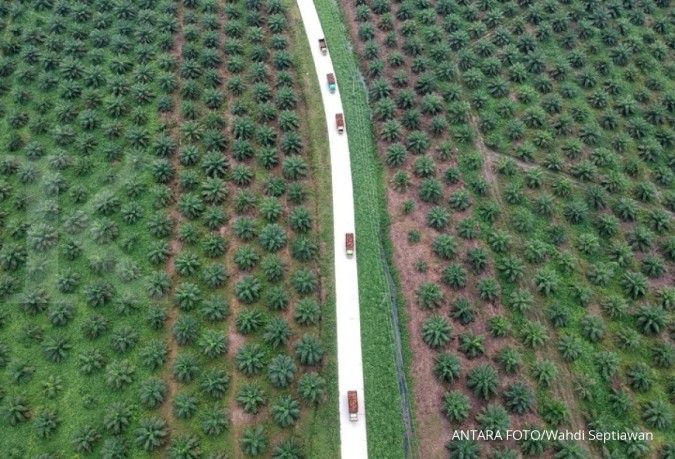 The government launched the ISPO in 2011 but has accelerated certification in recent years amid mounting global pressure to address the environmental impacts of producing palm oil.

The area certified by the ISPO in the past three years were nearly three times the first four years of its operation, Hidayat said.

The ISPO, which is mandatory for large palm companies to join but voluntary for small farmers, is among the Indonesian government's efforts to make palm produced in a more environmentally sustainable manner.

Their standards, however, are considered less strict than the Roundtable on Sustainable Palm Oil (RSPO).

Land cleared for palm cultivation is blamed for releasing large amount of carbon dioxide into the atmosphere since the space is typically made by burning forests, endangering orangutans and Sumatran tigers.

The European Union has classified palm as a crop that causes significant deforestation and on its track to phase out palm oil from renewable transportation fuel use, upsetting the governments of Indonesia and Malaysia, the world's two largest producers of the edible oil.