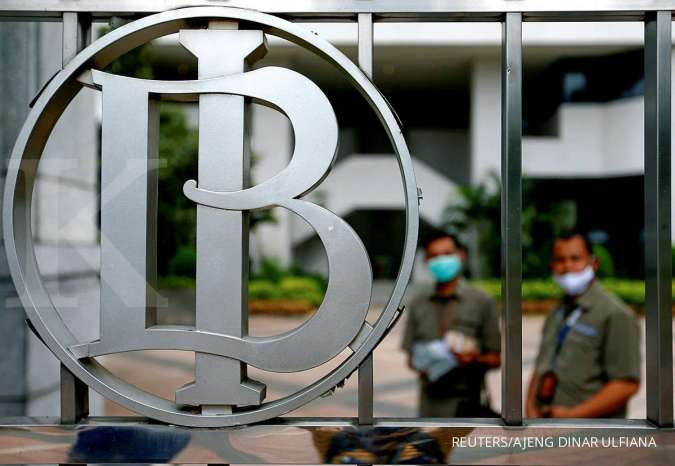 Bank Indonesia (BI) held the 7-day reverse repurchase rate at 3.75%, the lowest since BI began using the instrument as its benchmark in 2016, in line with forecast by eighteen of 22 analysts polled by Reuters.

It also kept its two other main rates, the deposit facility and lending facility rates, at 3.00% and 4.50%, respectively.

Bank Indonesia cut rates last month to help the recession-hit economy, having been reluctant to ease monetary policy in previous months when the rupiah was under pressure. It has cut rates by a total of 125 bps in 2020 to soften the blow from the pandemic.