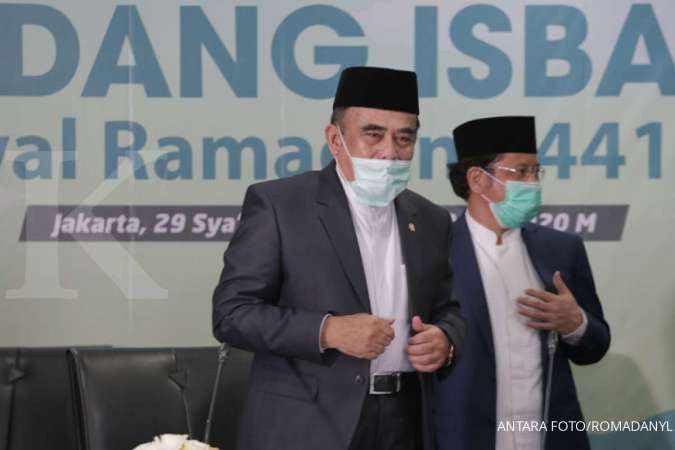 KONTAN.CO.ID - JAKARTA. Indonesia has cancelled the haj pilgrimage this year for people in the world's largest Muslim-majority nation due to concerns over the coronavirus, the religious affairs minister said on Tuesday.

Each year hundreds of thousands of Indonesians go on the haj to Saudi Arabia, where Islam's two holiest sites, Mecca and Medina, are located. For many Indonesians, the religious pilgrimage is a once-in-a lifetime event, with the average wait time 20 years due to a quota system, according to the country's cabinet secretariat.

Saudi authorities have already said the haj and umrah pilgrimages -- which attract millions of travellers from around the world -- will remain suspended until further notice.

Fachrul Razi, Indonesia's religious affairs minister, said the decision to cancel hajj this year was made due to concerns over the coronavirus and ongoing travel restrictions.

The quota for Indonesian pilgrims this year was 221,000, with more than 90% already registered to go, according to the religious affairs ministry website.

Dewi, an employee of a telecommunications company in Jakarta and registered to perform the pilgrimage this year, told Reuters that while she had waited six years, she had made peace with the news.

"If that is the decision, I will accept it," said Dewi, who did not want to give her full name. "After all I believe that everything happens with God's permission."