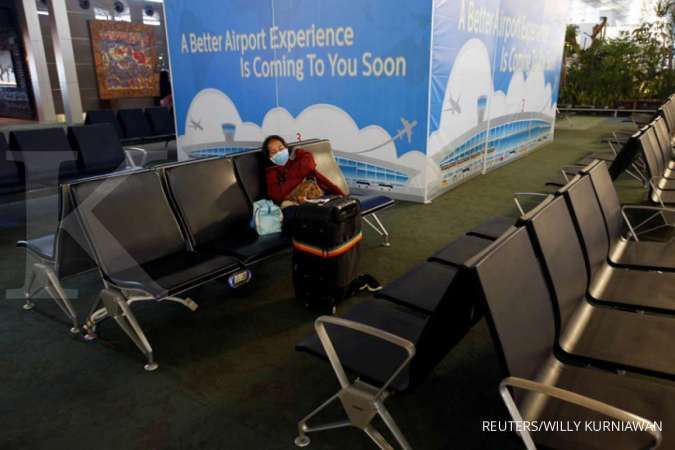 KONTAN.CO.ID - JAKARTA. Indonesia will ban the arrival of travellers who have been in eight African countries, to curb the spread of the new Omicron variant of COVID-19, an official document showed on Sunday.

Indonesia, home to popular tourist island Bali, will not allow people who have been in South Africa, Botswana, Namibia, Zimbabwe, Lesotho, Mozambique, Eswatini or Nigeria in the past 14 days.

The restriction takes effect on Monday, the document says.

Delegates attending G20 meetings, which Indonesia chairs, will not be affected by the ban.