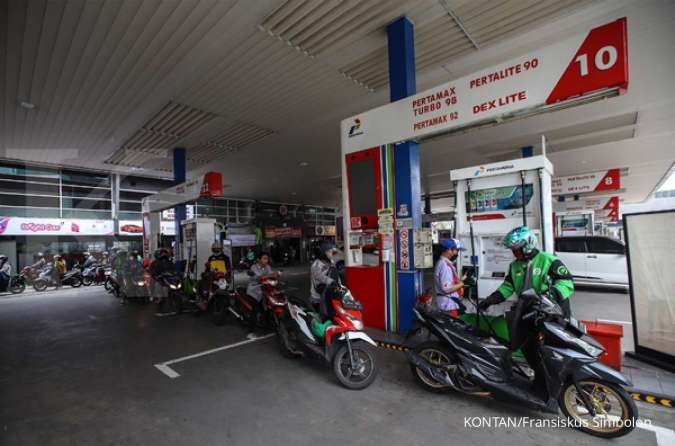 Indonesia has jacked up its energy subsidies this year to 502 trillion rupiah ($34 billion), aiming to keep prices of some fuels and power tariffs unchanged amid rising global energy prices and the rupiah's depreciation.

This has helped keep inflation in Southeast Asia's largest economy relatively low, at 4.94% last month. The central bank has also said this provided it with room to delay rate hikes.

"That's why I have asked Pertamina to control (sales volume) so that the state budget will not face additional pressure," Sri Mulyani said in a news conference.

However, Pertamina is still waiting for government rules on fuel sales and distribution, Ginting added.

Economists have criticised the government's decision to upsize subsidies this year, saying this would take money away from projects with bigger economic impacts.

Said Abdullah, head of parliament's budgetary committee, said the government and parliament are set to discuss the effectiveness of subsidies.

"If we continue to rely on the state budget without improving the mechanism of subsidies, many priority agendas for national development will not be achieved," he said.