Germany to help Afghans seeking to leave beyond Aug. 31 deadline 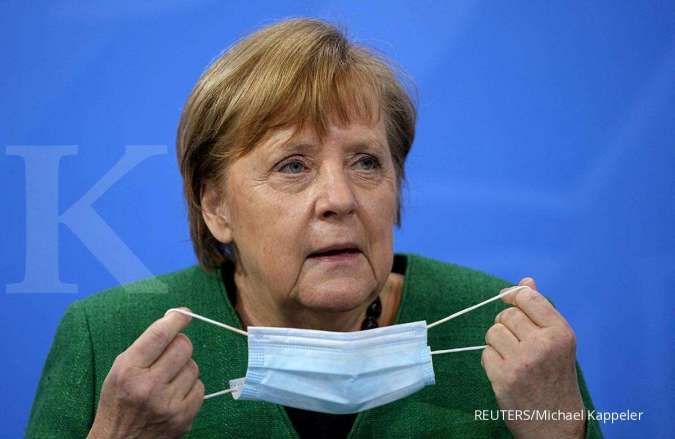 ILUSTRASI. German Chancellor Angela Merkel holds a mask at a news conference after a meeting with state leaders to discuss options beyond the end of the pandemic lockdown. Michael Kappeler/Pool via REUTERS

KONTAN.CO.ID - BERLIN. Germany will try to help Afghans who worked with its soldiers and aid organisations and wish to leave Afghanistan after an Aug. 31 deadline for the withdrawal of foreign troops expires, Chancellor Angela Merkel said on Wednesday.

"The end of the air bridge in a few days must not mean the end of efforts to protect Afghan helpers and help those Afghans who have been left in a bigger emergency with the takeover of the Taliban," Merkel told the German parliament.

"That's why we are working intensively at all levels to find how we can protect those who helped us, including through the civilian operation of the airport in Kabul," she added.

Merkel's government and its allies in the NATO military alliance have been criticized for failing to predict that the Taliban would take control of the country quickly as foreign troops started to pull out.

The scramble to lift Germans and Afghans out of Kabul has damaged Merkel's conservatives whose poll ratings have been falling five weeks before an election on Sept. 26.

Merkel said Germany and its allies in the European Union and NATO should learn the lessons from the chaotic withdrawal to avoid similar outcomes in future military engagements.

Alexander Gauland, honorary leader of the far-right Alternative for Germany (AfD) which has urged Merkel to institute a moratorium on asylum applications, said his party would vote against a government motion requesting approval for deploying German soldiers to help with the evacuation.

"German men must die in order to achieve gender equality in the Muslim world," said Gauland. 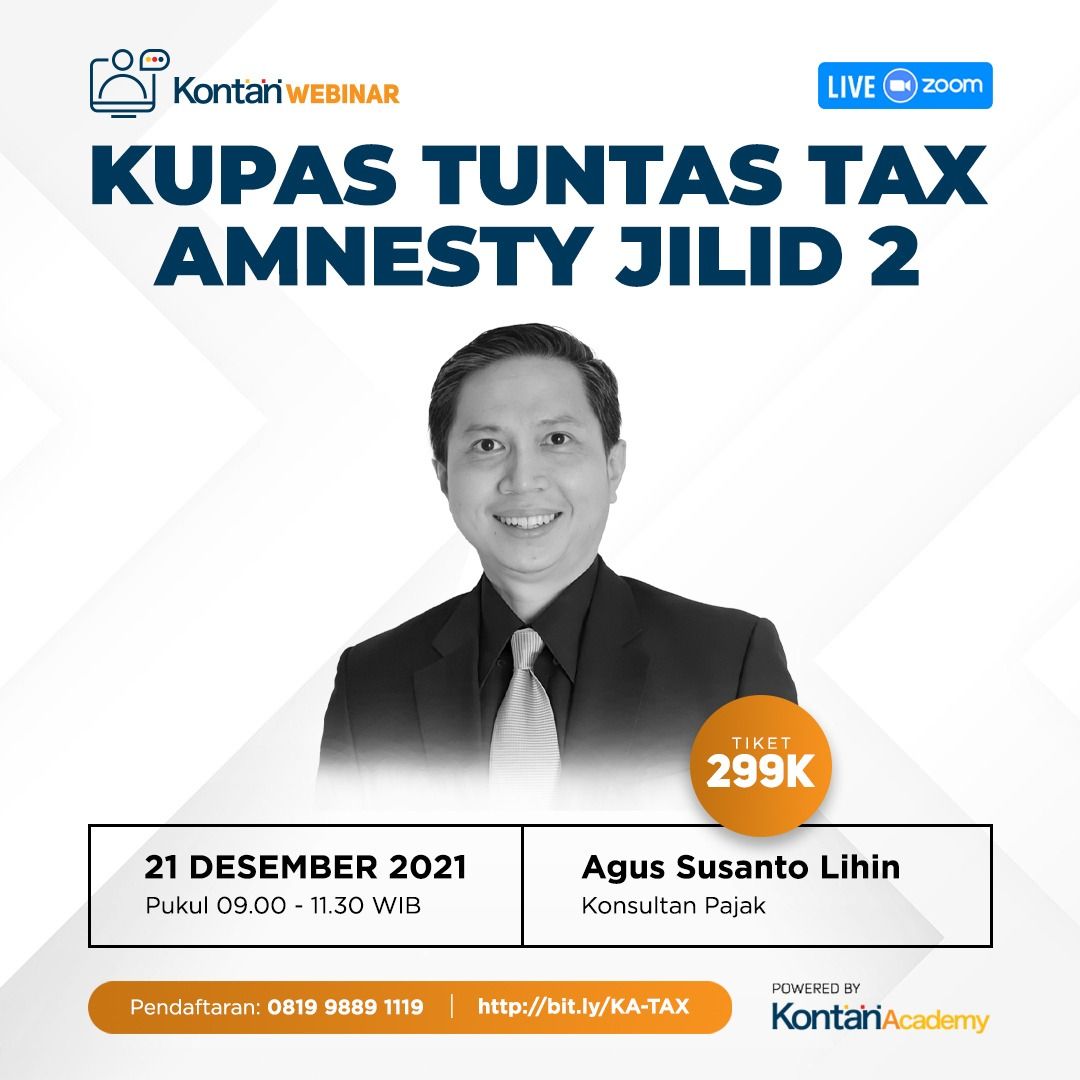