Garuda to offer new routes from Bali to Zhengzhou 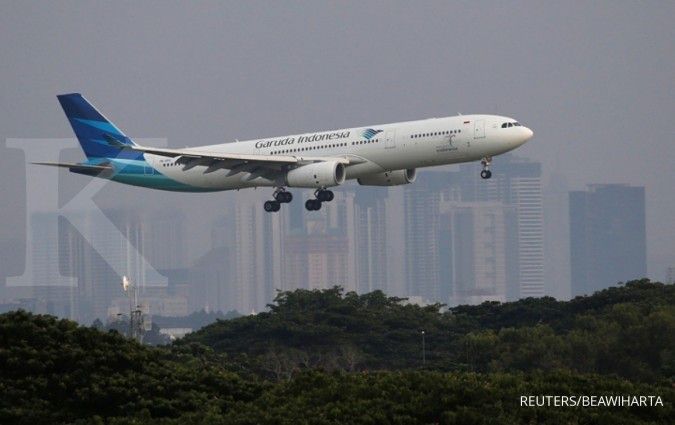 KONTAN.CO.ID - JAKARTA. Garuda Indonesia is set to open new routes from Denpasar in Bali to Zhengzhou and Xi'an in China starting at the end of January.

The national flag carrier's cargo director, Sigit Muhartono, said in a press release on Friday that the move was part of the company's efforts to tap into the Chinese market.

He added that the move also aimed to support Bali tourism following the eruption of Mount Agung.