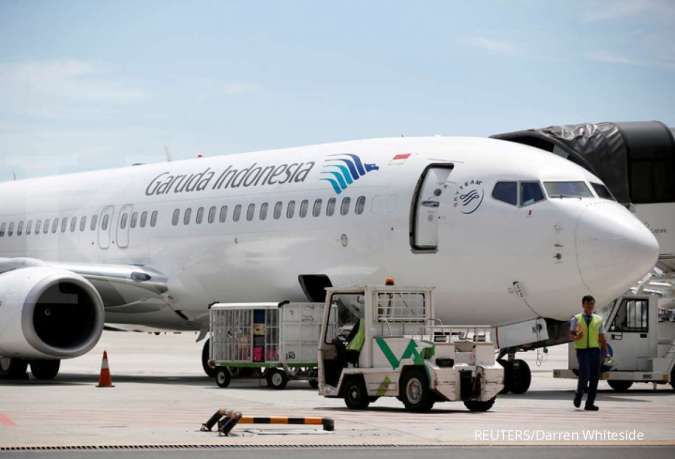 The nine aircraft are the total number of jets leased from Aercap, Irfan said in a text message, adding that details of the return were still being discussed with the lessor.

"The company agreed, among other things, to fly and relocate nine leased Boeing B737 800NG aircraft to an approved location," the filing issued at the weekend said.

An Aercap spokesperson was not immediately available for comment.

Separately, Garuda has been brought to an Indonesian court after failing to pay a debt to an air cargo firm PT My Indo Airlines.

Garuda has been trying to return surplus planes due to the travel disruption caused by the COVID-19 pandemic, seeking early termination, lease holidays or pay-by-the-hour schemes in a bid to reduce its fleet size and cut costs, company executives told a parliament hearing.

As of June, Garuda had returned 20 planes to lessors and was negotiating to return more.

Garuda is only flying 41 planes of the 142 in its fleet due to low demand for travel caused by the pandemic.

The airline had also said it wanted to maintain a workforce in line with the number of planes.

Garuda, which employed more than 7,800 people before the pandemic, has reduced its staff by 2,300 thought offering early retirement and contract terminations.