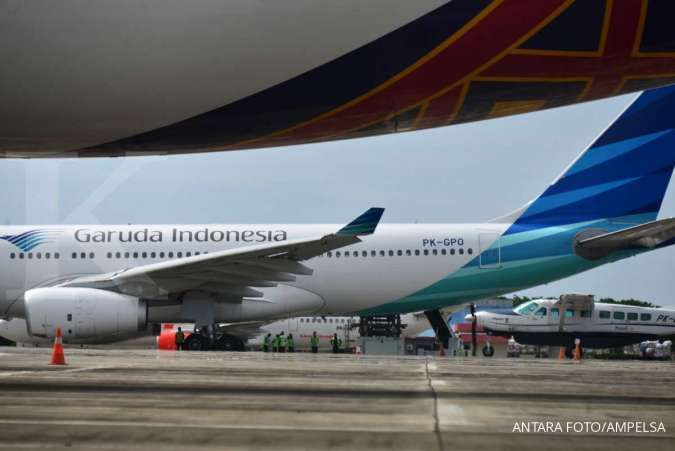 KONTAN.CO.ID - JAKARTA. Flag carrier Garuda Indonesia has returned 20 unused planes to lessors and is negotiating to return 7 others in a bid to reduce its fleet and cut costs, the company's deputy head said on Monday.

Garuda only flies 41 planes of the 142 in its fleet, Dony Oskaria, the firm's deputy chief executive officer, told a meeting with a parliamentary committee.

"The negotiation process is not easy. We want to return 101 planes but it will take time," he said, adding the company is currently offering early termination, lease holiday or pay-by-the-hour scheme. The state-controlled airline defaulted on its $500 million sukuk last week.