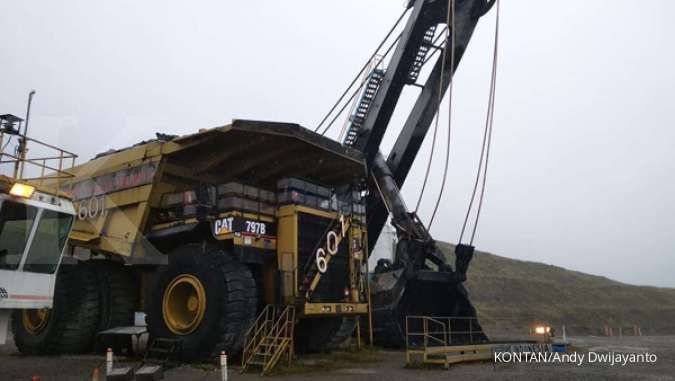 The ministry's minerals director Yunus Saefulhak told reporters in Jakarta on Friday that the decision was a result of successful optimization schemes at the company’s Grasberg copper and gold mine in Papua province.

“Some studies were conducted and we found that it is still possible to optimize and exploit available means of production,” he said.

He added that the increased copper export quota did not change the company’s overall copper production target of 1.3 million wmt for this year.

The higher quota is a revision of Freeport’s one-year copper export license that was renewed in March.