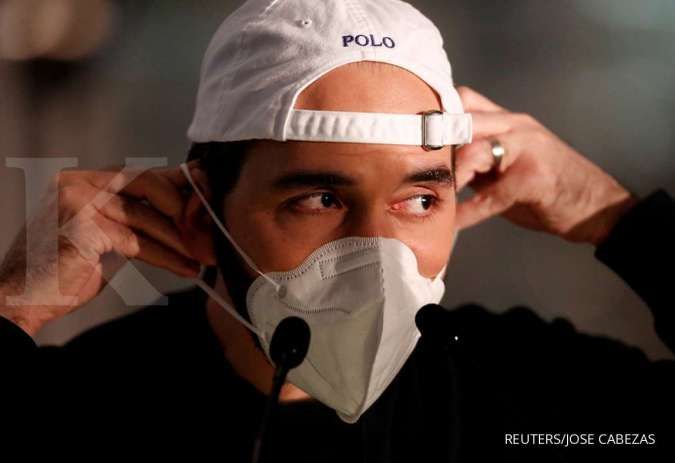 The latest purchase of bitcoin, worth nearly $25 million at current prices, marks the first government acquisition of the cryptocurrency since Sept. 20, when Bukele said it had bought 150 bitcoins.

"It was a long wait, but worth it. We just bought the dip! 420 new bitcoin," Bukele wrote in a post on Twitter in English.

The cryptocurrency currently trades at just above $59,000 per bitcoin.

Earlier last month, El Salvador became the first country in the world to adopt bitcoin as legal tender alongside the U.S. dollar, which Bukele has argued will lower the cost of remittances from Salvadoran migrants living overseas.

The impoverished country's economy is heavily dependent on around $6 billion in remittances sent home each year, or about a quarter of gross domestic product, with around one fifth of households dependent on the cash infusions.