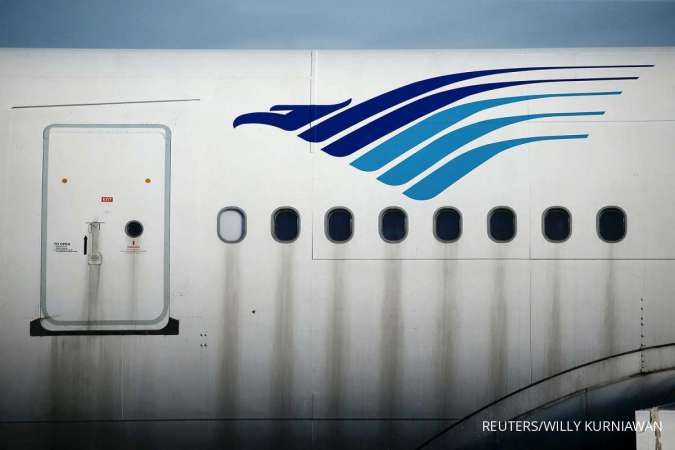 KONTAN.CO.ID - JAKARTA. Jakarta's commercial court has delayed for a week the ratification of Garuda Indonesia's deal to restructure the airline's more than $9 billion debt due to objections from two creditors, an administrator said on Monday.

The deal, which Garuda secured after most of its creditors voted to approve its restructuring proposal last week, was supposed to be ratified in a meeting on Monday.

"The two creditors objected to the method and the calculation of the claims," a court-appointed administrator for the case, Martin Patrick Nagel, told Reuters.

Two Ireland-based aircraft lessors, Greylag Goose Leasing 1410 and 1446, had objected to the court-verified amount of their claims against Garuda, Nagel said.

The administrators had accepted a combined total of around 2.3 trillion rupiah ($155.09 million) in claims from the two lessors, according to a debt list document dated on June 14.

Nagel said they wanted the court to recognize 5.99 trillion rupiah ($403.91 million) worth of claims.

The panel of judges said it needs time to study the creditors' request, he added.

Garuda and a lawyer for the lessors did not immediately respond to request for comment.