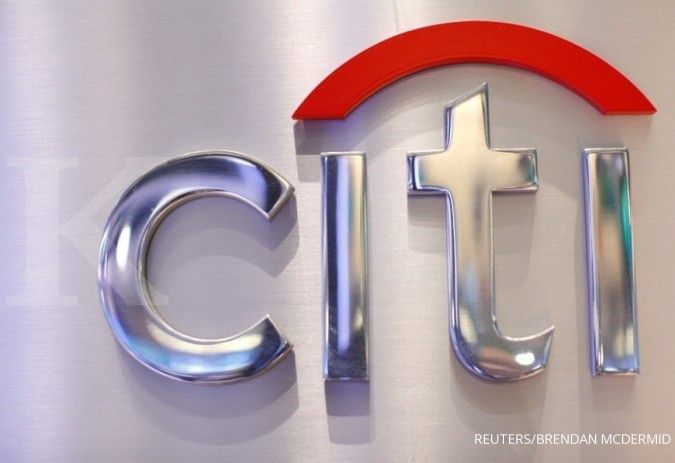 The proposed acquisition by UOB will be its biggest in two decades and double the group's retail customer base in the four markets in Southeast Asia, where the Singapore bank already has a large presence and competes with rivals including DBS Group and OCBC.

"It's good in that it is small and affordable, and at 1.2 times book, not too bad for Citi's assets which are known to be high quality."

Citi's exit from Southeast Asia comes after CEO Jane Fraser said last year the bank would close retail operations in 13 markets, including 10 in Asia, to refocus on its more lucrative institutional and wealth management businesses.

"Focusing our business through these actions will facilitate additional investment in our strategic focus areas, including our institutional network across Asia Pacific, driving optimal returns for Citi," Peter Babej, Citi's Asia Pacific CEO, said in a statement on Friday.

"UOB believes in Southeast Asia's long-term potential and we have been disciplined, selective and patient in seeking the right opportunities to grow," said Wee Ee Cheong, UOB's deputy chairman and chief executive.

Citi's consumer business in the markets employs about 5,000 employees, who will be transferred to UOB.

The bank is financing the deal through its excess capital, and said it remains comfortable maintaining its dividend policy of a 50% payout ratio.

The purchase price includes net asset value of about S$4 billion of the businesses being sold and a premium of S$915 million paid by UOB.

UOB said Citigroup's consumer business in these markets had a customer base of 2.4 million as at June 30, 2021 and the operations generated income of S$500 million in the first half of 2021.