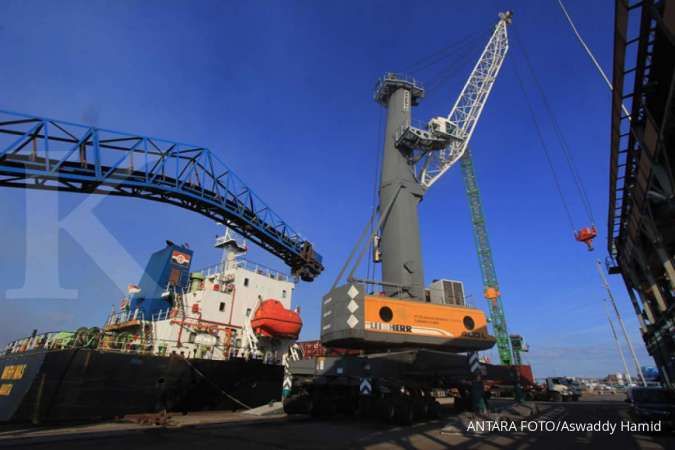 ILUSTRASI. China's exports rose 3,5% in April for the first time this year

KONTAN.CO.ID - BEIJING. China's exports unexpectedly rose in April for the first time this year, taking some pressure off manufacturers in the world's second-largest economy after the coronavirus pandemic battered demand and disrupted manufacturing supply chains.

April's better-than-expected outcome followed an improvement in March, but the outlook for China's exports remains bleaks as the health crisis around the world is sparking fears of a global recession. Slowing global growth and mounting job losses will likely dampen demand for Chinese goods for months to come.

That compared with a 15.7% drop tipped by a Reuters poll of economists and a 6.6% plunge in March.

The sharp fall in China's exports and imports earlier in the year eased in March as factories resumed production, but analysts expect pressures to persist as the coronavirus crisis shuts down economies around the world.

"April shipments may have been boosted by exporters making up for shortfalls in the first quarter due to supply constraints then," Louis Kuijs of Oxford Economics said in a note.

"(But) in any case, as heralded by the weakness of new export orders in the PMIs, exports should weaken significantly in the near term as China's key trading partners fall into deep recession, although our baseline forecast sees global demand recovering in the second half."