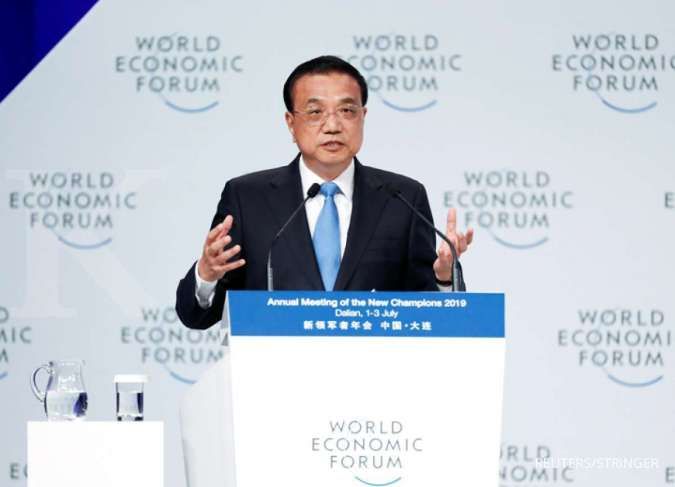 The cabinet announced a package of policy steps earlier this week, including broader tax credit rebates and postponing social security payments and loan repayments to support the economy.

China will unveil detailed guidelines for implementing the package of policies by the end of May, Li said.

"We must seize the time window and strive to drive the economy back onto a normal track," Li was quoted as saying at a national meeting on stabilising the economy, attended by top cabinet officials and provincial leaders.

"We should strive to ensure reasonable economic growth in the second quarter, lower unemployment rate as soon as possible, and keep economic operations within a reasonable range."

Many private-sector economists expect the economy to shrink in the April-June quarter from a year earlier, compared with the first quarter's 4.8% growth.

China's economic indicators have weakened sharply since March, especially in April, Li said, adding that economic difficulties in some aspects were even bigger than in 2020 when the economy was first hit by the COVID-19 outbreak.

China's nationwide survey-based jobless rate climbed to 6.1% in April, the highest since February 2020 and well above the government's 2022 target of below 5.5%.

Li said authorities will mostly finish implementing existing policy measures set by the annual government work report, unveiled in March, in the first half of 2022.