BTS’s Jungkook and Charlie Puth are Dominating iTunes Charts with Their New Song! 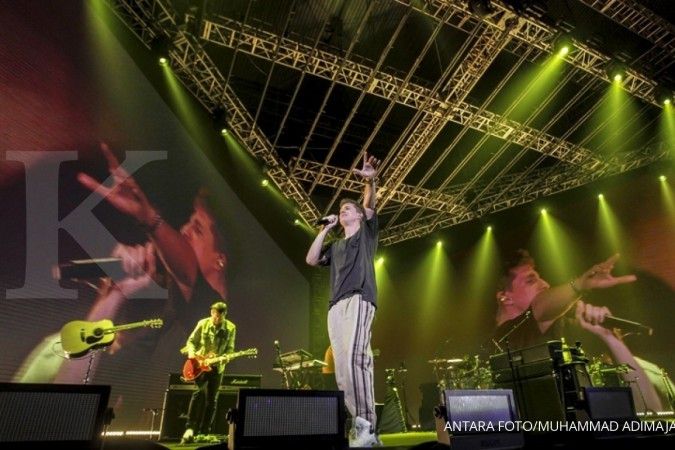 KONTAN.CO.ID - JAKARTA. BTS’s Jungkook and Charlie Puth are dominating iTunes charts across the globe with their new song!

On June 24, the two singers released their new collab single “Left and Right,” which will be featured on Charlie Puth’s upcoming album “Charlie.” Immediately upon its release, the song shot to the top of iTunes charts in numerous countries all over the world

As of 7 a.m. KST on June 25, “Left and Right” had already hit No. 1 on iTunes Top Songs charts in at least 93 different regions, including the United States, Canada, Denmark, Sweden, and France.

The music video for “Left and Right” has also been racking up views at an impressive speed, managing to surpass 10 million views within just 12 hours and 16 minutes of its release.

Congratulations to both Jungkook and Charlie Puth on the success of their new song!

If you haven’t already seen it, check out their fun music video for “Left and Right”