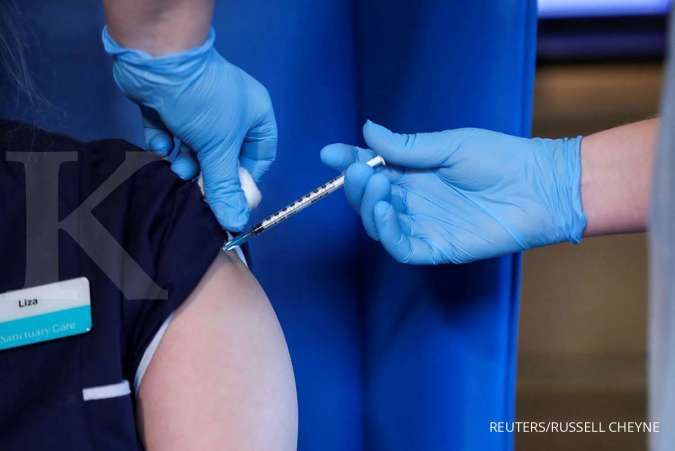 The Joint Committee on Vaccination and Immunisation (JCVI) on Friday said children with underlying conditions should get vaccinated, but it said health grounds alone did not warrant a universal roll out to the age group.

It said it wanted more information on the long-term effects of rare reports of heart inflammation, known as myocarditis, in young people following vaccination with Pfizer's shot.

The government, however, said it would consult medical advisers to look at other factors, such as disruption to schools, before making a final decision.

Ferguson, an epidemiologist at London's Imperial College, said the JCVI had been conservative in assessing the small risk of myocarditis from the mRNA vaccines, adding that COVID infection itself could probably cause the same condition, but data on the risk was not as good.

"I think there are also population benefits to vaccinating that age group," he said in an interview with the Institute for Government on Monday.

"So long as you're convinced that there is some individual level benefit, then I think it's valid to call in the population benefits, and those would be vaccinating that age group would drive down transmission in the population as a whole (and) it will protect the more vulnerable.