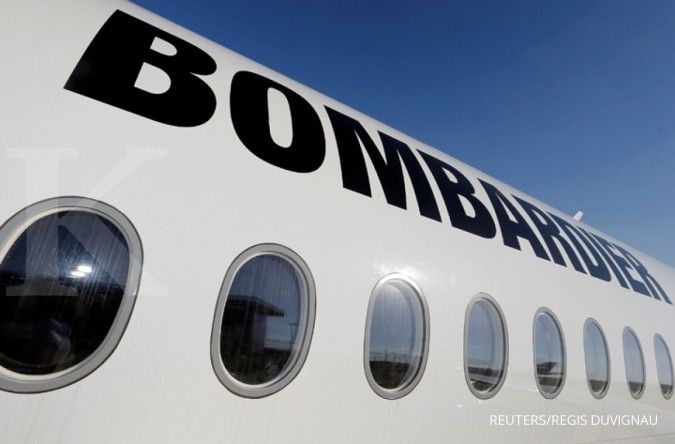 KONTAN.CO.ID - MONTREAL. The United States has joined an ongoing investigation into Bombardier's sales of jets to Garuda Indonesia a decade ago, the Canadian planemaker said on Thursday.

Bombardier said the U.S. Department of Justice had requested documents and information in February relating to the acquisition and lease of its CRJ1000 aircraft to the Indonesian airline between 2011 and 2012.

A Bombardier spokesman said the company was cooperating fully with authorities.

Britain's Serious Fraud Office (SFO) said in November it was investigating Bombardier over suspected bribery in the same deals.

Bombardier is the latest aerospace group to face scrutiny over the use of middlemen in past jet deals.

Authorities in Britain, France and the United States struck a record $4 billion bribery settlement with Europe's Airbus last year, as well as a plea deal with British engine maker Rolls-Royce in 2017.

Both settlements involved sales of planes or engines to several airlines around the world, including Garuda.

Garuda could not immediately be reached for comment out of regular business hours.

In May last year, an Indonesian court handed Emirsyah Satar, Garuda chief executive from 2005 to 2014, an eight-year jail sentence for bribery and money-laundering related to the procurement of planes and engines from Airbus and Rolls-Royce.

In November, shortly after Britain's SFO announced its investigation into Bombardier, Garuda's current chief executive and the Indonesia government said they would cooperate with relevant authorities.

Bombardier has undergone several changes of leadership since the deals that are now under investigation.