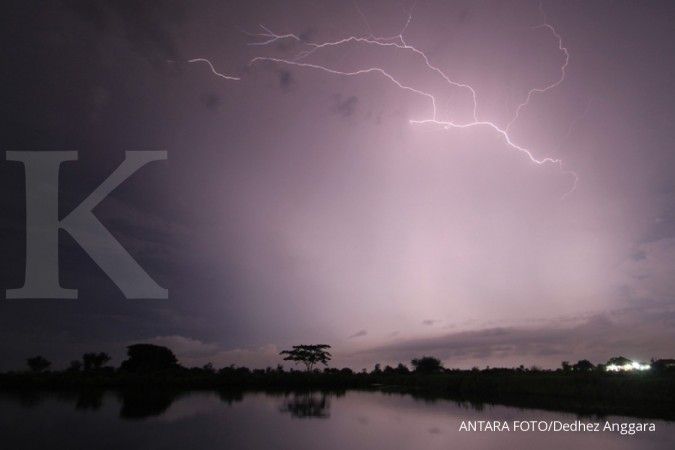 A study by UK-based risk consultancy Verisk Maplecroft analysed 500 cities worldwide with more than 1 million residents and identified places likely to experience sea level rise of 67 cm-2 metres (26.4-78.7 inches) by 2100, in line with scientific estimates if global warming increases at its current pace.

It found that 11 of the 15 highest risk cities are in Asia, with Dubai, Alexandria and New York also featuring.

"As a species we tend to like to live by coasts - with all the resources and transport it provides," said Rory Clisby, a climate change analyst at Verisk Maplecroft in Singapore.

In Asia, cities with high population densities "tend to develop land that other parts of the world might leave", he told the Thomson Reuters Foundation.

Many of Asia's rapidly expanding cities are coastal and low-lying, making them vulnerable to rising sea levels and extreme weather such as flooding and cyclones.

This week, torrential rains flooded Jakarta for the second time in 2020, while Bangkok last month trucked in drinking water after the encroaching ocean increased salinity.

Sea defences would need to be reinforced every decade or so, he added, noting "it's not a one-off expense".