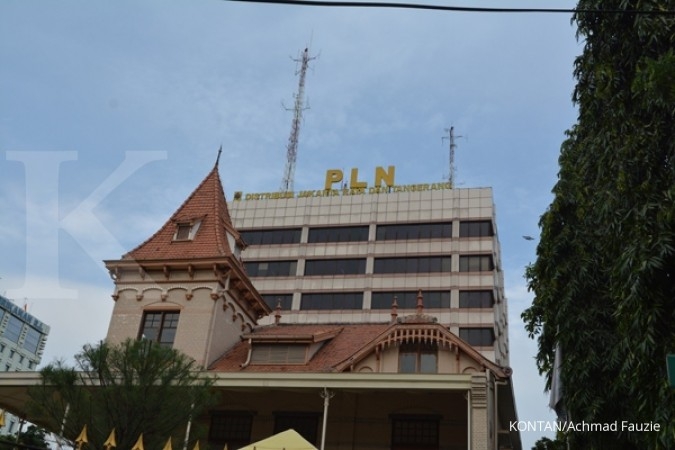 The loan is part of the second phase of an electricity grid development programme covering the outer regions of Kalimantan, Maluku, and Papua in the east of the country, which began in 2017.

"The programme will increase PLN's delivery of electricity powered by renewable energy to remote communities by six-fold and reduce indoor kerosene and wood consumption, which is expected to generate significant environmental and social benefits," ADB Energy specialist Diana Connett said in a statement.

Indonesia's government aims to have 23% of energy coming from renewable sources by 2025, up from around 9% in July, but progress on renewable projects has been slow.

The country has over 400 gigawatts potential capacity for sources like hydropower, solar and geothermal, but only around 2.5% had been utilised, according to government data.

It hopes to simplify pricing for electricity from renewables to encourage more investment in the sector.